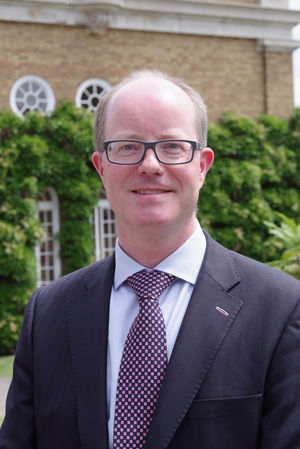 GCSE artists at the College recently took part in an Art competition in association with Savills Estate Agents. Pupils’ coursework was judged and prizes were awarded for the winner and two runners up.

Judge of the prize, Savills Director Justin Godfrey, commented, “This year’s judging was particularly tricky… The raw talent, sometimes quite independently guided, made it very hard to pick my top three. The influences pupils have had, both from UK and international artists, clearly shows through in some of the work and the attention to detail and thorough research in their coursework should be commended. It is without a doubt that some of them will be stars of the future.” Justin also commended the use of multiple media formats in the pupils’ work; the coursework on display utilised everything from clay to digital editing software and neon lights. 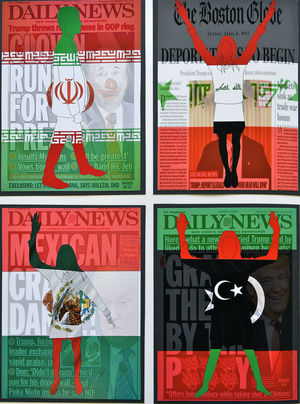 First prize was awarded to Upper Fifth pupil Archie A for his “amazing use of digital imagery, starting from a simple hand sketch of scissors and culminating in a very impressive multi-image piece with eye-catching colour.” Justin Godfrey described the piece as “thought-provoking and very current.” 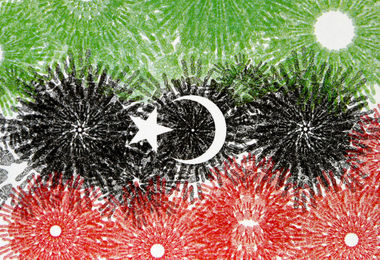 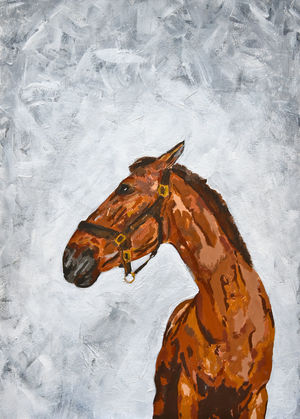 Second prize went to Wendy C in the Upper Fifth, who used maps to create portraits, and Upper Fifth pupil Emily K won third prize for her piece which depicted a horse. After judging Emily’s work, Justin commented, “I think you’ve found a star here and the use of light sticks to create a unique ‘photo’ is quite inspirational.”