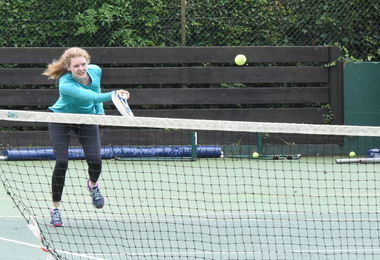 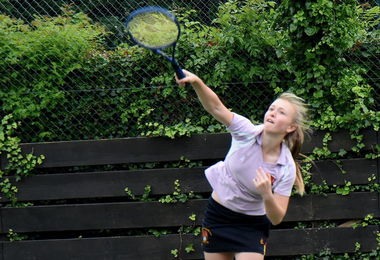 The Girls' House Tennis tournament was played in completely contrasting conditions to the boys, on Tuesday 27th June, although luckily the rain did not affect play too much!  Once again, the House Parents were out in force, cheering on their teams as well as enjoying the general rallies taking place.

The players who represented each house were as follows: 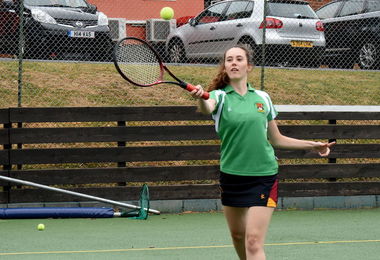 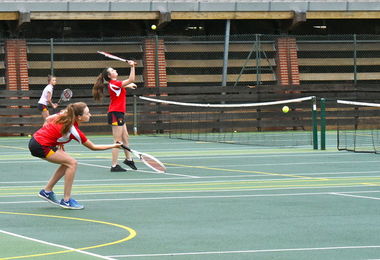 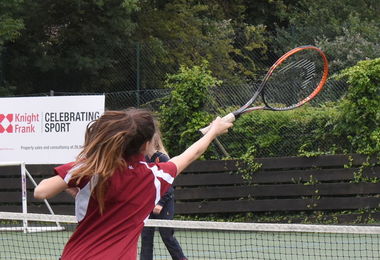 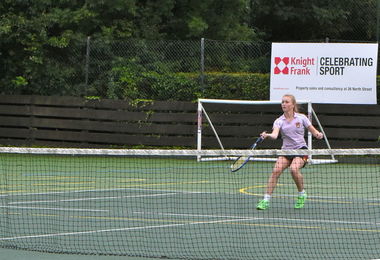 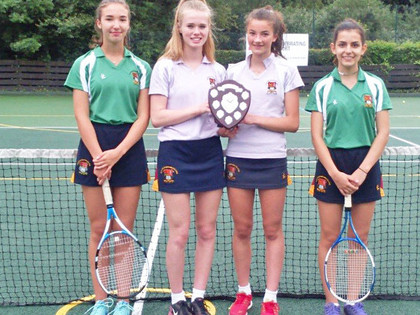 Extremely close box matches between the first pairs, apart from Alliott who won all 3, along with some excellent results in the 2nd box from Tee.  This meant that when all of the wins and games were added up Tee had the most wins, with Alliott just beating Young by 3 games only into the final.  The final between Annie / Bella & Lana / Liz could not have been any closer, with Alliott just beating Tee in the final 3-2.  Excellent rallies played amongst them in a friendly yet also competitive final.  Well done to all who took part! 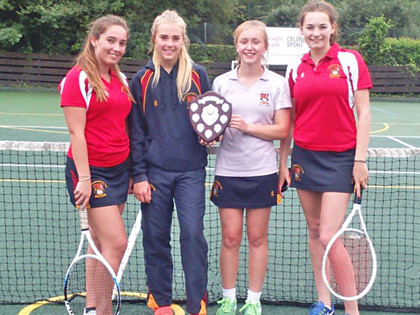 With some interesting differences in how some of the pairs performed within their houses, when totalled together Benson House won their group and Alliott ended up 2nd.  The final resulted in Alliott retaining their place in a 3-1 victory over Benson.  Well done to all who took part and especially to Katie who managed 1 win playing singles against the other doubles pairs!

Staff commented that it was nice to see such a lovely atmosphere between the students in an enjoyable afternoon’s tennis! Well done!