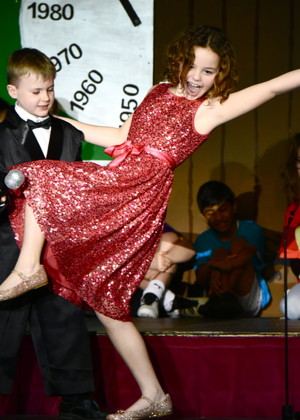 The dust is just settling for the Shell pupils’ as they return from their travels through the decades in this year’s Shell Play. Pupils delighted audiences with their amazing performances, dancing, singing and acting with all their heart.

The story took us on a journey through the decades, from the fifties to the new Millennium, and included sketches from ‘Only Fools and Horses’ with the hilarious Del Boy group, the complicated and entertaining Two Ronnies' ‘Four Candles’ scene, and an extravaganza from Strictly Come Dancing, with a surprise appearance from David Brent! The wonderful withering looks from Verity B as Craig Revell Horward were received with huge applause! Touching moments also came from the four Billy Elliott solo singers who showed poise, confidence and real heart.

One hundred and twenty-three Shell pupils ended the evening with a huge Thriller dance and five Upper Shell girls led us beautifully in our final song, ‘Thank you for the Music’. It was a night of real entertainment and the Shell pupils are rightly proud of all that they have achieved. The Shell staff are absolutely delighted with all of the efforts of the pupils. Well done Shell, fab-u-lous!. 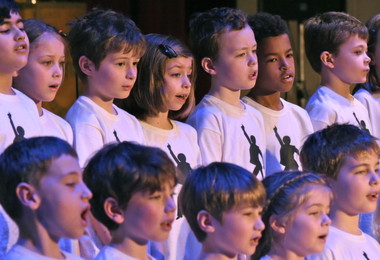 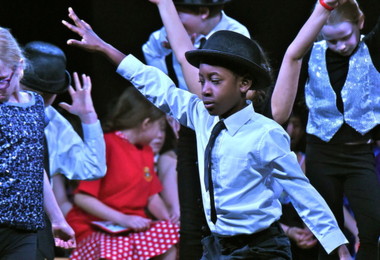