U12 Success in District Football 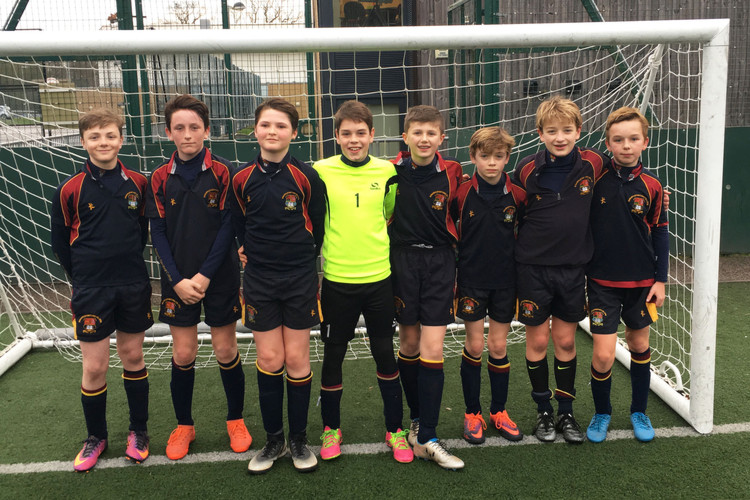 At the end of the group matches the boys were top of their group, and faced Leventhorpe in the semi-finals against Leventhorpe.  Edward S' goal put us in the lead but Leventhorpe equalised and after a period of extra time the scores were still level at 1-1 so the game was decided by a penalty shootout. We won the shootout 4-2, Harry M saving two penalties and our takers, Archie P, Mackenzie P, James G and Edward S all scoring their kicks.

In the final against a strong Boys High team we conceded midway through the game. With six seconds left Oscar Sewell scored a well taken equaliser to rescue the game and force another extra time. Unfortunately we ran out of steam and the Boys High scored two more goals.