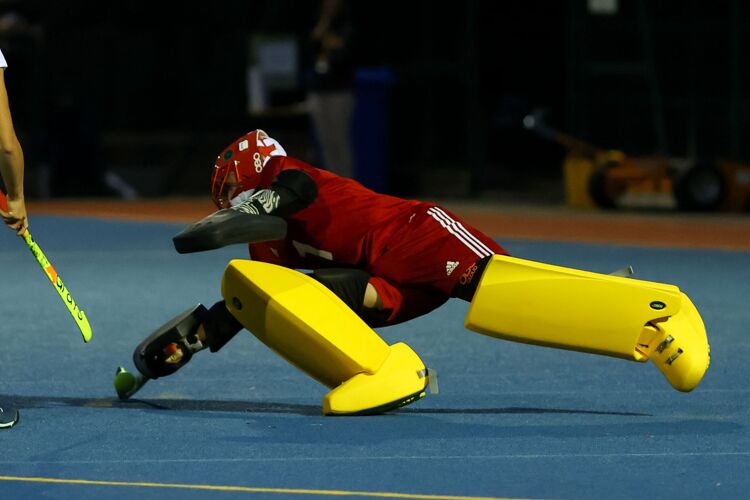 Upper Fifth pupil, Ollie F, is one step closer to playing hockey for England, after being selected for the England U16 Squad.

Ollie, from Much Hadham, plays regularly for Bishop’s Stortford Hockey Club senior teams and Old Loughtonians U16s, and has previously been selected for the Regional Performance Centre U15s and the U16 England Hockey Cup.

Commenting on Ollie’s selection to the England U16 Hockey Squad, Head of Hockey at Bishop’s Stortford College, Nick Prowse, said, “We are delighted that Ollie’s talents are being recognised nationally and selection to the U16 hockey squad now opens the door for him in forthcoming international hockey fixtures. Ollie has worked hard over the past four years, supported by hockey goal keeping specialists, Fortified.  It is fantastic that the past six months of intense training have culminated in his selection.”

Ollie’s selection comes in quick succession to several other Bishop’s Stortford College pupils, whose sporting talents are also being recognised at a national level.  In the past month, Millie A (Lower Sixth) and Rori F (Upper Fifth) have been selected to join the England Hockey Talent Academy Programme, whilst Malli C and Zoe B (both Lower Fifth) have been selected to the England Hockey development assessment group.