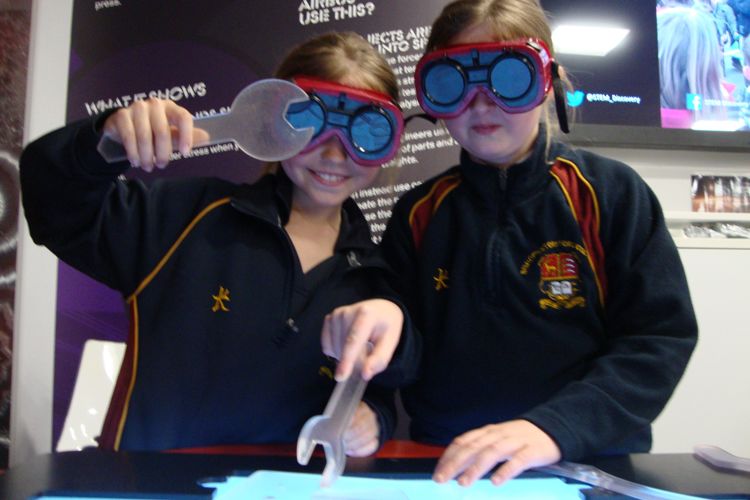 On Tuesday 1st March, Upper Shell experienced their first trip in over two years to the STEM Discovery Centre, Stevenage. Aimed at enhancing our Science and Technology curriculums, pupils took part in and thoroughly enjoyed a variety of workshops focussing on the human body. 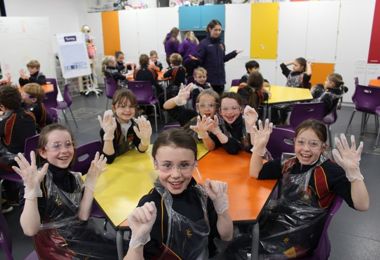 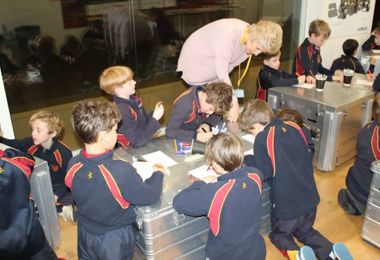 Whilst learning about food chains, pupils were set the task of designing a colourful representation of their food chain using paper craft and visual skills. During a session which explore acids and alkalis, pupils used red cabbage juice to test a variety of liquids with the goal of making a rainbow. 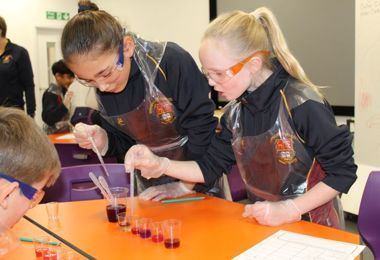 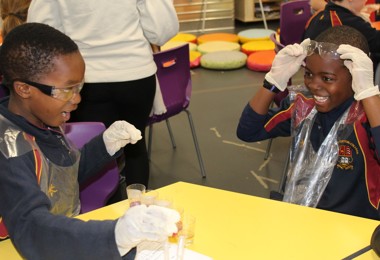 Pupils had the opportunity to see the ExoMars Space Rovers, which are designed and tested on site at Stevenage, as well as exploring a range of scientific phenomenons with hands-on activities. The day ended with a demonstration exploring the digestive system as pupils watched in awe but also disgust at seeing bread and baked beans mashed together and mixed with vinegar and Daz as it passed through to the end of its journey! 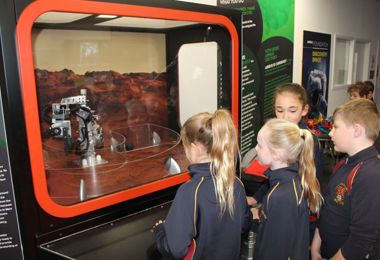