Tilly Jumps to the Top! 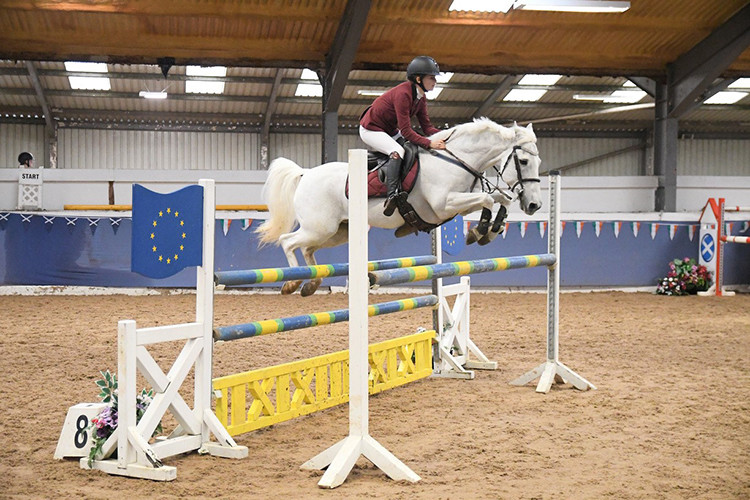 Tilly scored the highest number of points in her age category after placing 1st, 2nd or 3rd in almost every competition she entered with her pony, Freddie, during the Summer season.

The Bronze and Silver Pony/Rider Combination League was introduced by British Showjumping in 2014 and allows all pony riders to be able to track their progress on a regional and national league table. There are three leagues; Bronze, Silver and Gold and they are split into three height categories of 128cm, 138cm and 148cm.

Following on from this amazing success, Tilly has also qualified for the National 138cm class at the Liverpool International Horse Show which was due to be held on 31st December but has now been postponed.

Congratulations to Tilly on these fantastic achievements and we wish her the best of luck for her future competitions!