Well done to Ellie and Emelia who completed their marathon walk on Saturday 20th March, leaving Ugley Green at 8.30am and reaching Cambridge at 5pm where Ellie's mum, Gilly, was awaiting their arrival.

The girls have done a tremendous job fundraising for Motor Neurone Disease Association and have now raised a phenomenal total of £20,000 and counting! Anyone wishing to donate to the girls’ cause can do so by following the link here, Fundraiser by Ellie Lewis : Emelia and Ellie's Marathon for MND (gofundme.com).

Ellie and Emelia have recieved an extraordinary amount of support for their walk, including an article in the Saffron Walden Reporter which features a comment from Stephen Hawking's daughter, Lucy, who said "I’m both impressed and moved by Ellie and Emelia’s dedication to raising money to tackle MND. I wish them all the best on the day and salute them for their commitment to help Ellie’s mum and other people with this condition."

Congratulations to Ellie and Emelia! 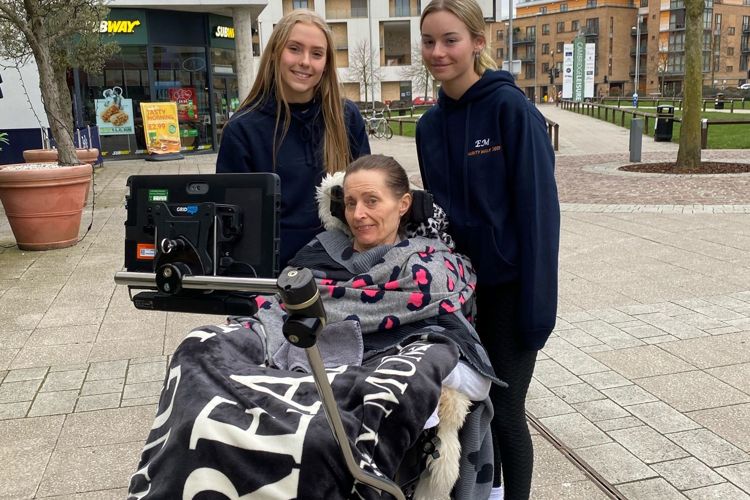 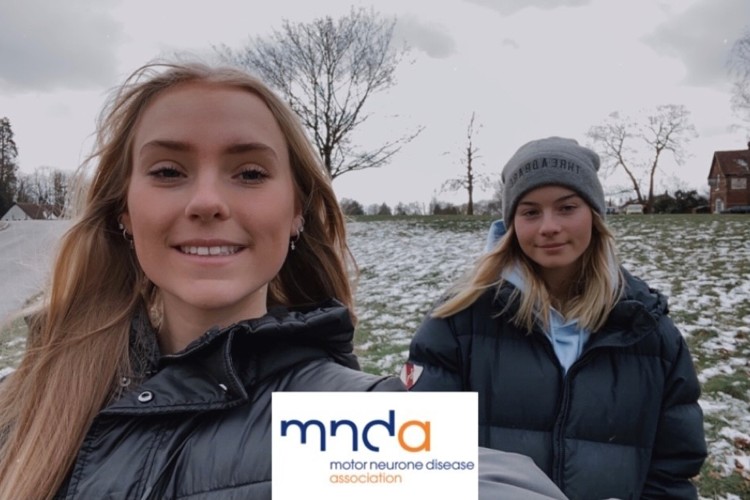 Motor Neurone Disease is an uncommon, rapidly progressing neurological disease which attacks the nerves controlling movement and leads to degeneration of the muscles. Currently, there is no treatment for this disease. Chosen as the Senior School Charity of the Year, the MND Association is a charity focused on improving access to care, research and campaigning for people affected by Motor Neurone Disease.

Inspired by Ellie’s mum, Gilly, who was diagnosed with Motor Neurone Disease in 2019 and has been fighting it ever since, the girls initially set themselves a target of raising £2,640, a figure which reflects the distance they will be walking. As a result of their fundraising efforts and the generosity of friends, family, neighbours and their local communities, the girls have already raised just over £8,900 and now look to achieve their new goal of £10,000.

Ellie spoke passionately, “We want to show my mum love and support by completing this walk and showing her that there is always hope. Every penny we raise will make a difference to people with MND and their families.”

As well as going out on socially distanced walks together to prepare themselves for the marathon, the girls have also been rallying support from their peers and members of staff in school assemblies whilst tackling mock exams, studying for their final exams and considering their university options. Mrs Mitchell, Emelia’s mum commented, “…it’s to their credit that they have taken this (initiative) on board… both started (at the College) at age 4 in reception and have been very invested students along with their families in every aspect of College life.”

The College is enormously proud of Emelia and Ellie’s fundraising efforts and would like to wish them the best of luck for their walk on 20th March. Anyone wishing to donate to the girls’ cause can do so by following the link here, Fundraiser by Ellie Lewis : Emelia and Ellie's Marathon for MND (gofundme.com).