Form One to Upper Third pupils let their creativity run free when they took part in a House Competition to design a flag for the continent of Antarctica. Pupils used their knowledge of the continent and thought about many different factors when designing their flags such as the weather in Antarctica and the types of animals that live there.

Well done to all who submitted a design, the standard was incredibly high! 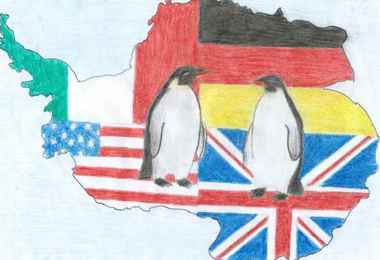 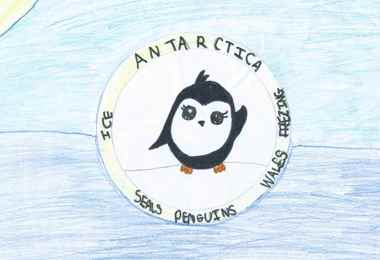 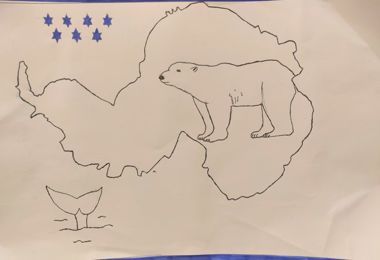 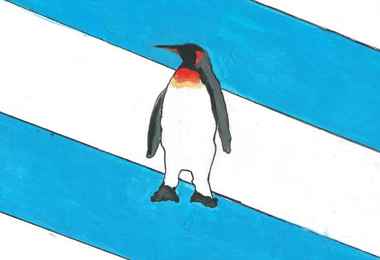 The judges had a very difficult decision to choose the overall winner from such a superb selection of entries, but after much deliberation the judges selected the design by Ella S, Newbury House. Ella’s design will now be sent to Antarctica with the UK Polar Network team on their next expedition. We look forward to seeing a photograph of Ella’s flag in Antarctica at a later date! 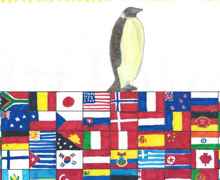 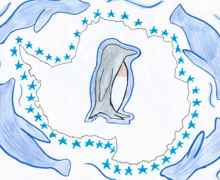 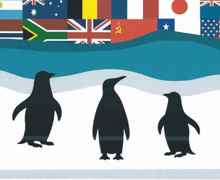 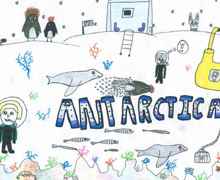 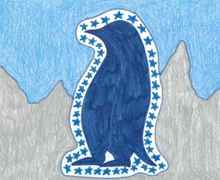 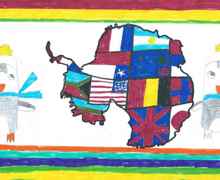 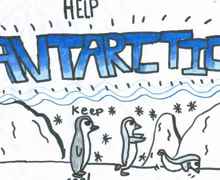 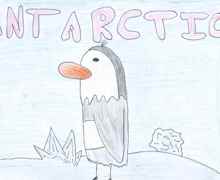 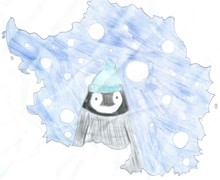 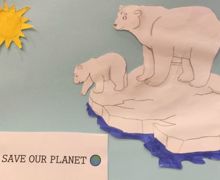 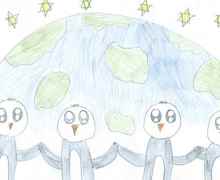 Ella's flag has made it all the way to South Georgia, which is a sub-Antarctic island in the southern Atlantic Ocean! South Georgia lies in the path of large icebergs drifting northwards from Antarctica and is a suitably festive location - as well as penguins, it is home to herds of reindeer that were introduced there by Norwegian whalers in the early 20th century. 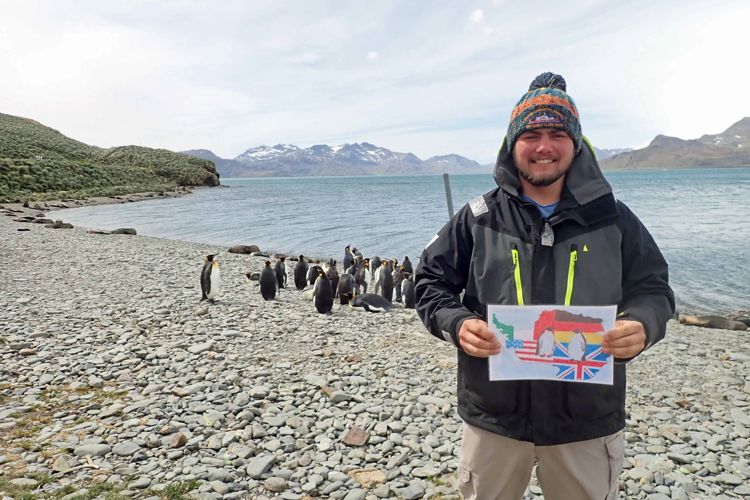 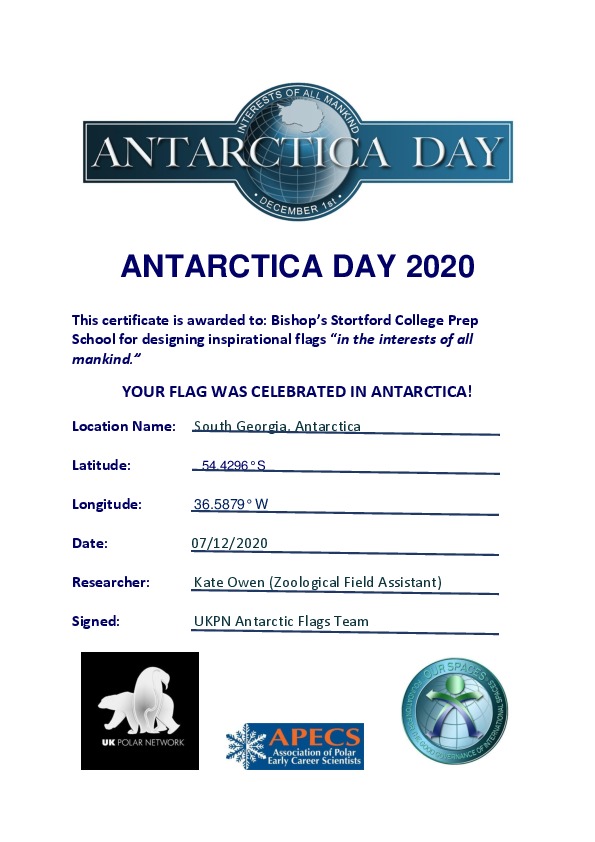