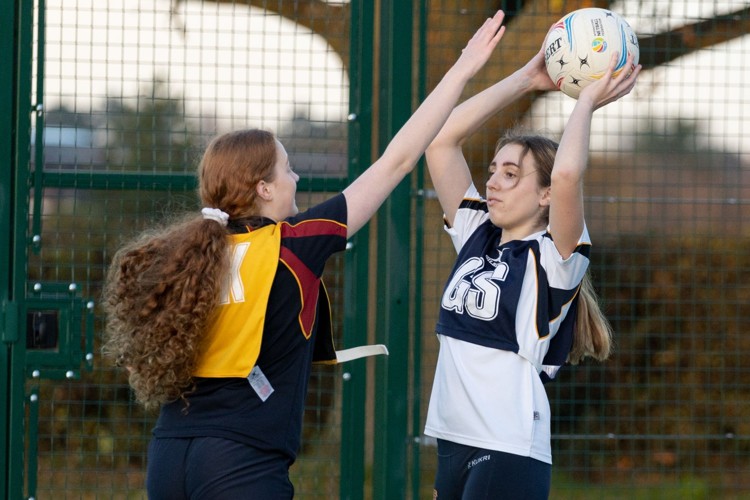 Upper Fifth pupils who chose to represent their House in the year group Mixed House Netball Competition on Tuesday 10th November were in high spirits and determined to show off their skills. Well done to all who took part but particular congratulations to the Benson and Sutton Houses team who played phenomenally and won the tournament! 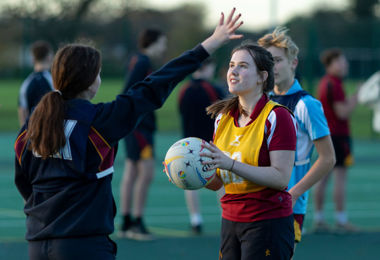 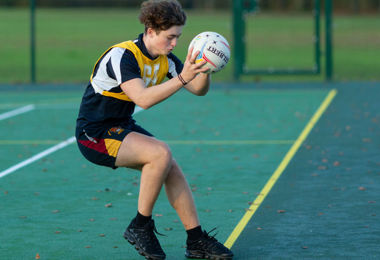 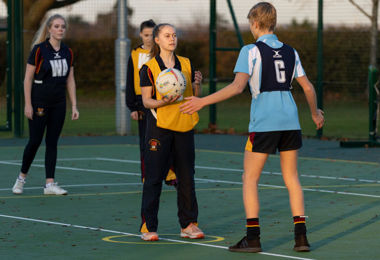 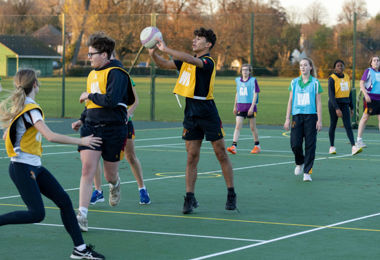 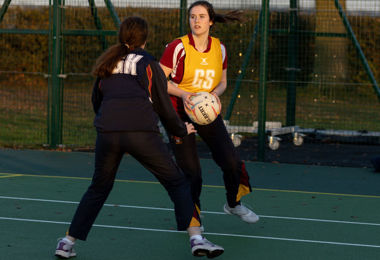 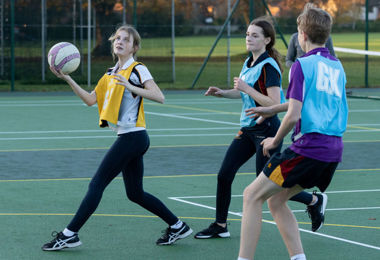 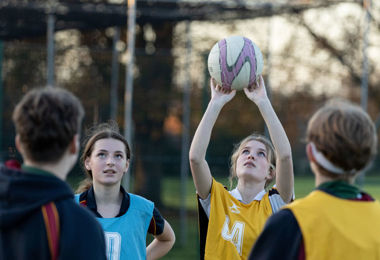