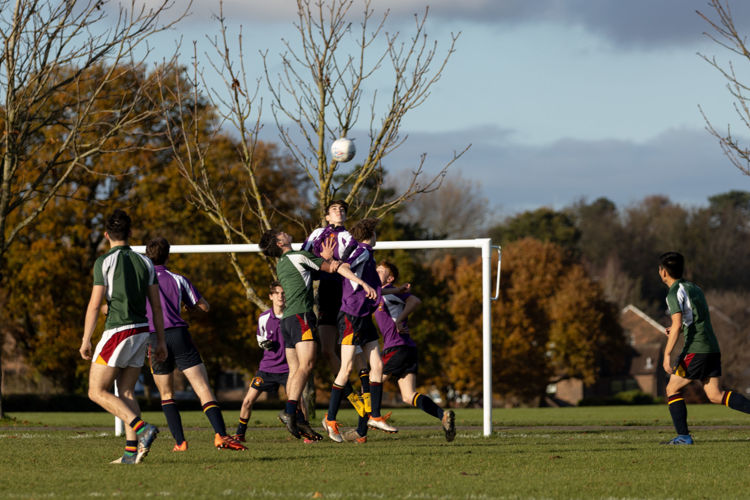 On Tuesday 10th November, Lower Sixth girls participated in the inaugural Girls’ House Football Competition. On a gloriously sunny afternoon, the girls were buzzing with excitement and eager to begin the matches. With the majority of matches being closely fought affairs, the competition proved to be nail-biting and there were many wonderful performances and some great skill on show. Well done to all who took part and especially to Trotman House who claimed the largest victory of the afternoon, defeating Benson House 4-0 and goal of the tournament with a lob from the halfway line, and Young House who were crowned the very first girls’ House Football champions! 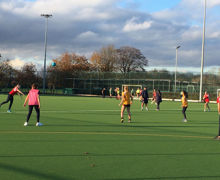 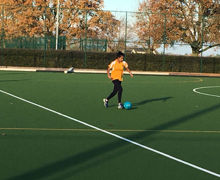 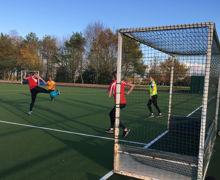 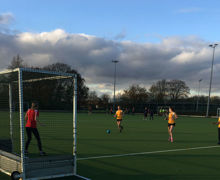 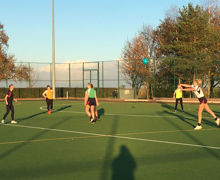 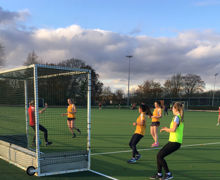 On the same afternoon, the Lower Sixth boys laced up their football boots and took to the fields for their own Boy’s House Football Competition. In a similar fashion to the girls’ competition, the boy’s tournament proved to be hotly contested with standout performances from several students. Strong performances from Sutton and Hayward Houses meant they faced each other in the final after both teams won 3 out of their 4 games, scoring a total of 9 points. Congratulations to Hayward House who were declared the winners after defeating Sutton in a very well-played final. 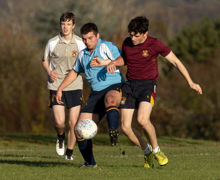 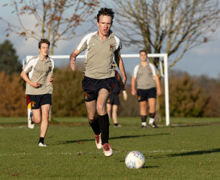 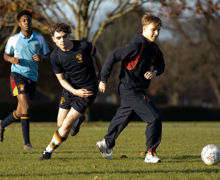 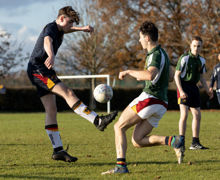 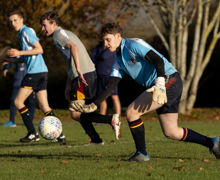 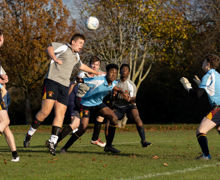