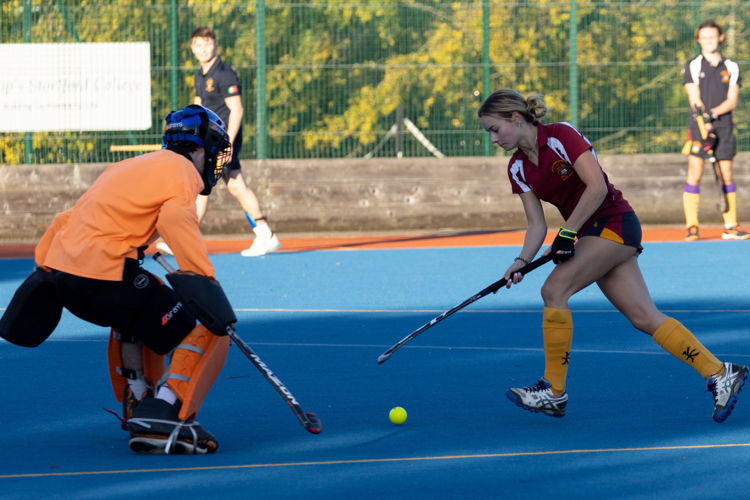 Upper Sixth students gave it their all in a Mixed House Hockey Competition on Tuesday 10th November. In what was a fiercely competitive and tightly contested series of matches, the competition came down to a nail-biting finish between Alliott/Collett and Young/Rowe.

With the Young/Rowe House team needing a win to take the title, a 1-0 score line throughout most of the match set them in good stead for victory. However, the Alliott/Collett team managed to score a goal with just 2 minutes of the game remaining, sending the final score to 1-1 and crowning Alliott/Collett as the champions!

Well done to all for some fantastic hockey and especially to the Alliott/Collett team who scored a total of 12 goals and conceded only 1 throughout their 4 matches. 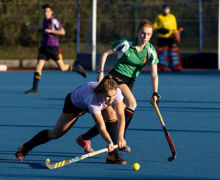 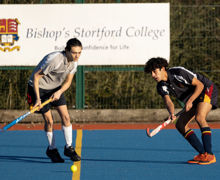 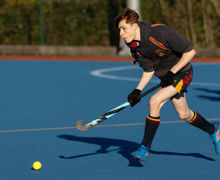 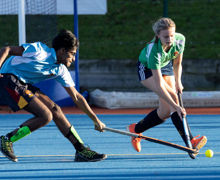 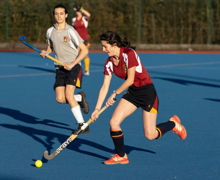 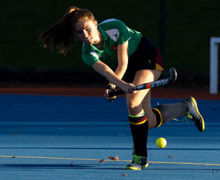 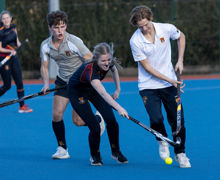 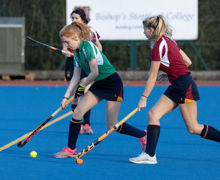 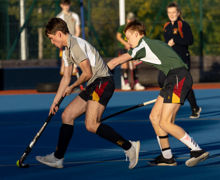 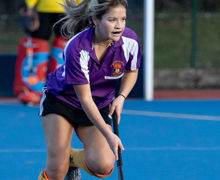