Book Club Reviews Are In! 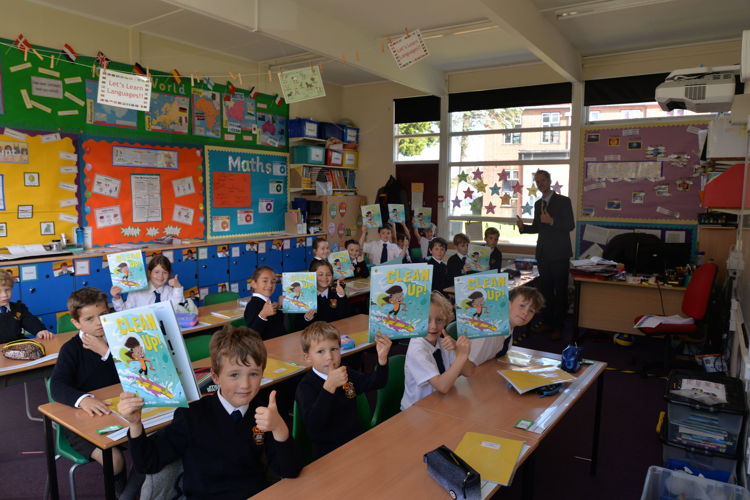 It was an action-packed week last week for the Prep School book clubs. In their year group bubbles, pupils discussed and enthused over the books they had been tasked with reading this half term.

Looking at ‘The Wild Way Home’ by Sophie Kirtley, Upper Shell pupils found the book to be powerful and emotional as it intertwined between modern times and the Stone Age. Pupils were impressed with the descriptive writing and the relationships between the characters. As well as sharing their favourite moments of the story, the pupils also discussed one of the most fascinating aspects of the novel; how the main character could travel through time. 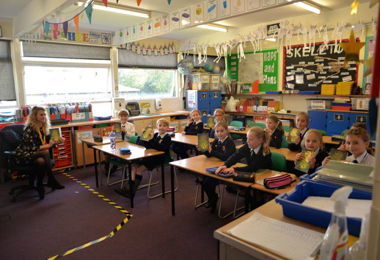 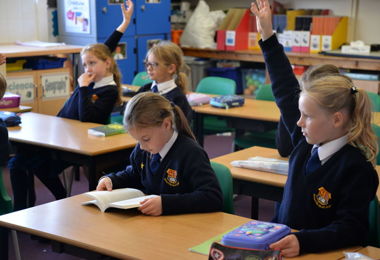 In the Lower Shell Book Club pupils shared their thoughts and feelings on the book ‘Clean Up!’ by Nathan Bryan and Dapa Adeola. Through their enthusiastic discussion, it was clear that the pupils all thoroughly enjoyed reading the story. Everyone agreed that it was a story with a difference; there were strong, thought-provoking messages about how important it is for people to look after the environment and beaches. Pupils concluded that the book left them with a feeling of hope that they could all make a difference and several ideas about the types of actions they could take to reduce the amount of plastic pollution the world creates were suggested. 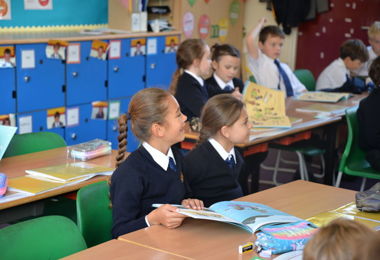 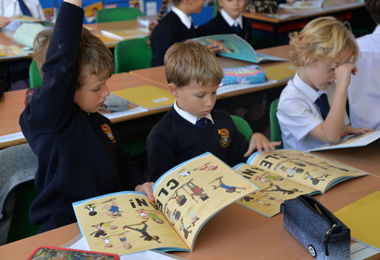 ‘The Highland Falcon Thief’ by M G Leonard was the focus of the Form 2 Book Club and was a big hit with all the pupils. As well as enjoying the face pace and suspense of the story, pupils thought the author sent them on a wild mystery adventure which was full of thrill and kept them hooked right until the end. Some of the pupils enjoyed the story so much that they have already brought and read the sequel, ‘Kidnap on the California Comet’. 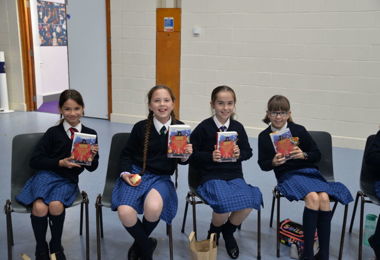 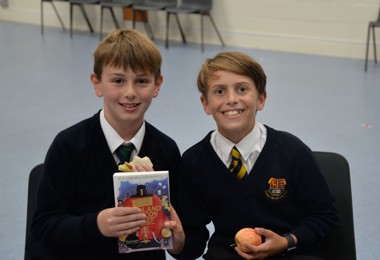 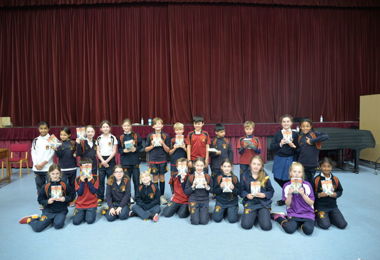 Upper Shell Journey Back in Time