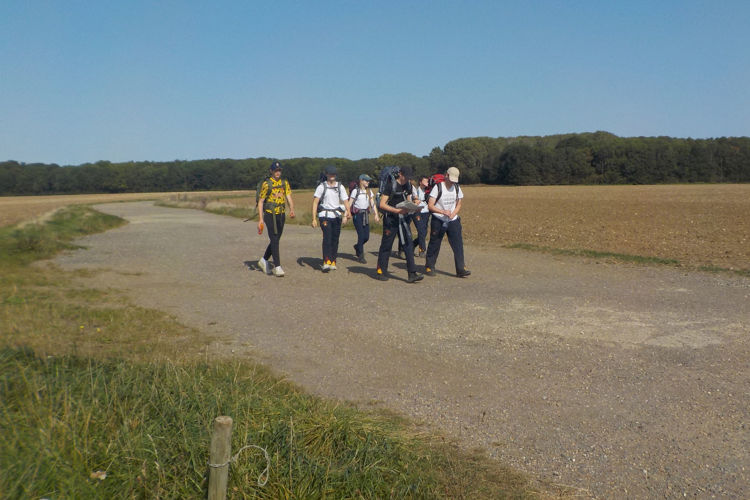 Upper Fifth Bronze Duke of Edinburgh’s Award pupils were finally able to complete their expedition element of the award over the weekend 19th – 20th September around the Bishop’s Stortford area.

Although the weather conditions were perfect for the expedition, the lockdown period had created some unforeseen consequences; undertaking a 16km walk on the first day whilst carrying a full pack was quite a challenge but the pupils were determined not to let this prevent them from completing their expedition.

Navigation caused a few issues and several groups meandered across the Hertfordshire countryside so much that they added almost 7km onto their original route, whilst others got lost in the Thorley housing estate and headed off in the opposite direction to where they should be. 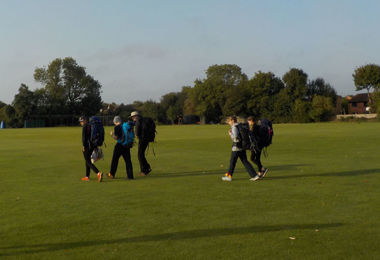 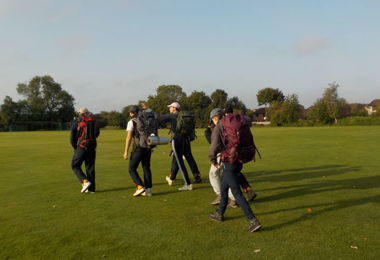 Having completed day 1 of their expedition, the next morning the groups woke up bright and early, cooked breakfast and set off for their second day. Their speed was faster and although there were still a few navigational errors, this time the groups realised where they had gone wrong and were able to find solutions to their mistakes.

Overall it was a very successful weekend with 54 Upper Fifth pupils completing the expedition element of the award.