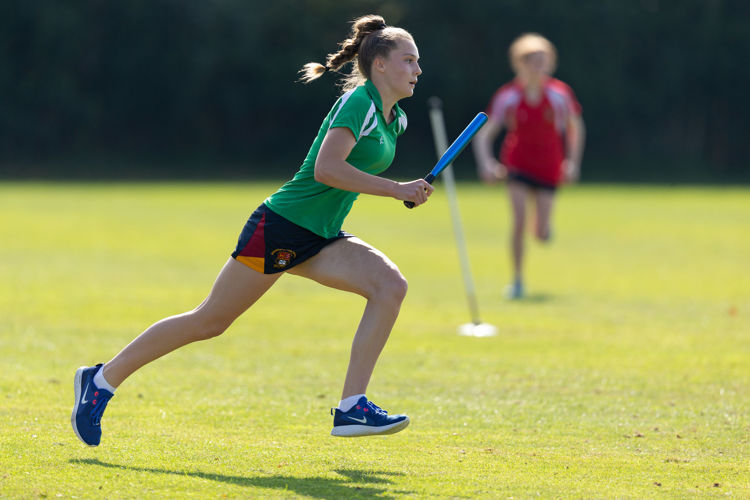 Last week Upper Fifth and Lower Sixth pupils stepped up for their respective Mixed House Rounders Tournaments. Both year groups had great fun and it was clear to see they were thrilled to be playing competitive yet friendly sports together and cheering their teammates on once again.

Congratulations to Josh O’C, Charlie E, Sofia B and Amelie A who were named Players of the Lower Sixth Tournament.

A huge well done to Ed S, Will G, Amy H and Emma K who were awarded Players of the Upper Fifth Tournament.