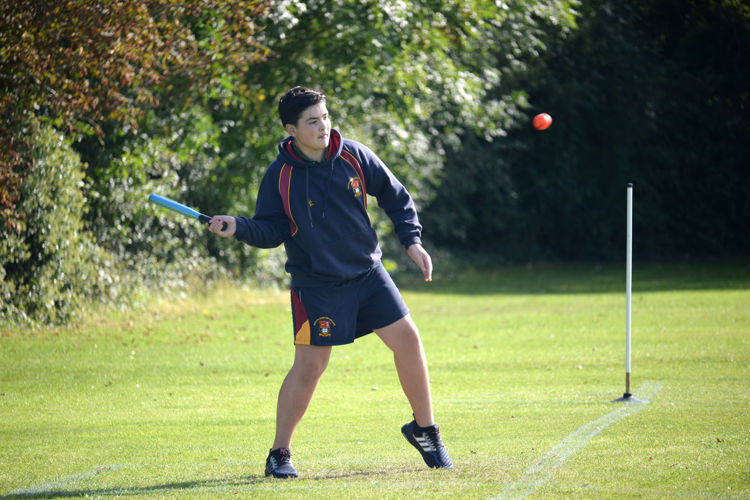 On the afternoon of Thursday 17th September, it was the Lower Fifth pupils’ turn to battle it out in a Mixed House Rounders Tournament. In their year group bubble, the Houses teamed up with their partner Houses and cheered each other on in their quest to be crowned House Rounders Champions. 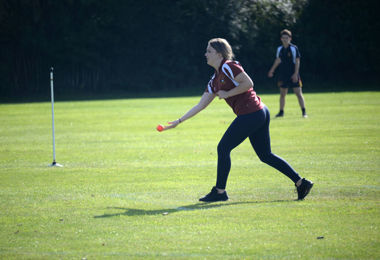 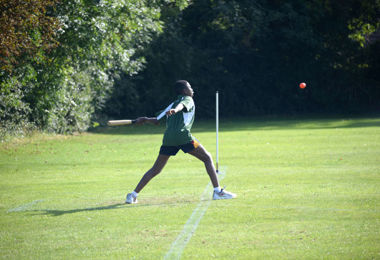 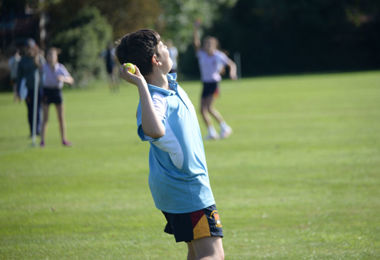 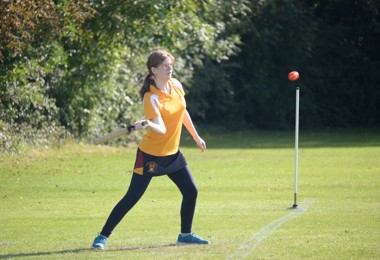 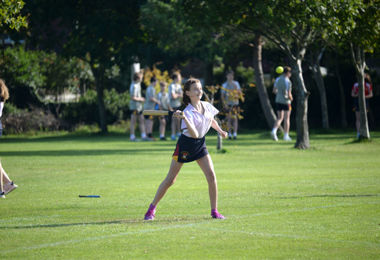 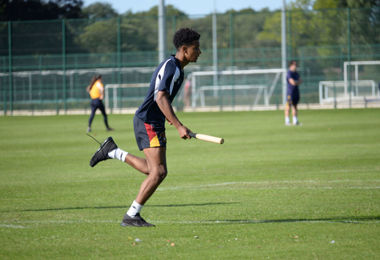 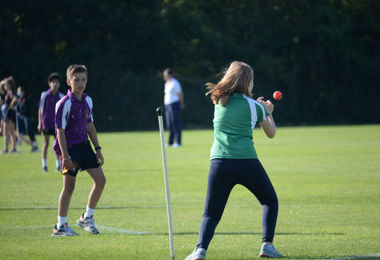 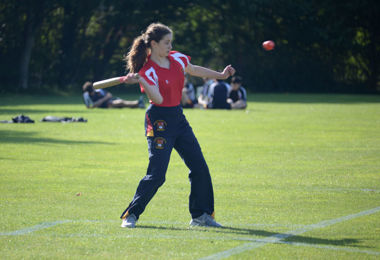 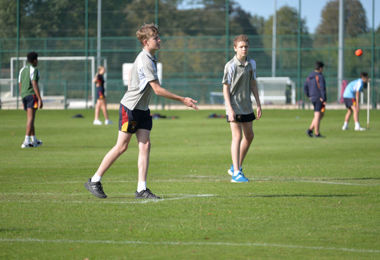 (Alliott and Collett Houses did not have enough players for a B team).