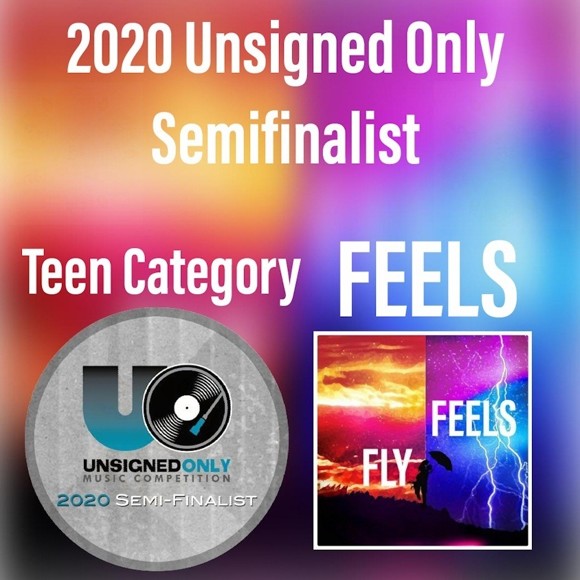 Upper Fifth pupil, Justin M, has been interviewed by radio presenter Helen Scott and had several of his musical compositions played live on air on BBC Radio Essex over the last few months. 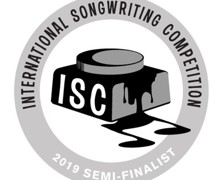 Following the success of his debut composition, ‘Let’s Fly’, which made it to the semi-finals of the 2019 International Songwriting Competition, placing it in the top 11% of over 18,000 entries, Justin was contacted by BBC Radio Essex in May to take part in a live interview on the ‘Evenings with Helen Scott’ show and radio premiere of his composition.

Justin has since made a further two live appearances with Helen Scott and Victoria Polley; once on Friday 22nd May for the broadcast of his electronic composition, ‘Solar Bounce’ and again on Thursday 16th July with his piece ‘Feels’, which made it to the semi-finals of the Teens category in the International Songwriting Competition – Unsigned Only 2020. Justin's latest piece, an arrangement of 'Believer' by Imagine Dragons, was also played live on air on Tuesday 3rd November on the Rob Jelly Show alongside a Zoom interview. You can hear Justin's interview and piece by following this link to BBC Sounds.

The annual International Songwriting Competition aims to give aspiring musicians and songwriters an opportunity to have their songs heard in a professional, international arena. Designed to nurture the talent of song writers, previous winners include Gotye, Bastille and Passenger. 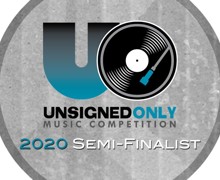 Senior School Music Teacher, Iago Nunez commented, “Justin’s track is very well produced and already has some trademarks of his own ‘sound’. It is very impressive that he is already generating a well-defined composition style. We wish him the best of luck in all future competitions.”

Justin’s compositions are available to hear on Spotify and Apple Music:

Enormous congratulations to Justin for his musical successes to date and we wish him the best of luck for the future.