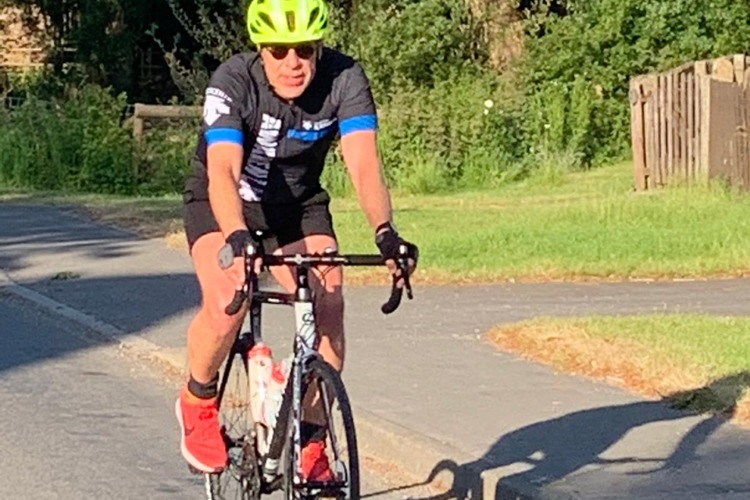 Three Senior School teachers have raised over £1,100 for the Transforming Lives for Good (TLG) charity by taking on their own version of an Ironman triathlon relay.

Chosen as the College charity of the year for 2019-20, Transforming Lives for Good works to support the most vulnerable children in society. Recently, the charity has been working round the clock to ensure children who would usually receive free school meals, in school, are still being fed during the pandemic. The trio felt it was particularly important to support this charity as the usual fundraising that would have taken place on campus had been shelved due to lockdown. 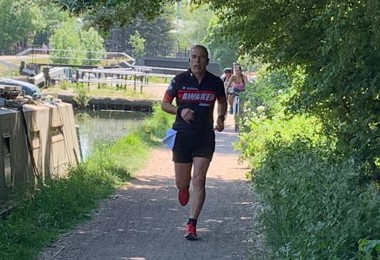 With a fundraising target of £1,000, Miss Michell, Mr Murley and Mr Crolla, who respectively teach Geography, English and Mathematics, decided to tackle an amended version of an Ironman Triathlon relay during the half term break.

An Ironman triathlon is a series of long-distance races usually consisting of a 2.4 mile swim, followed by a 112 mile cycle and then a 26.22 mile run. It is considered one of the most difficult one-day sporting events in the world.

Adhering to social distancing throughout their training and during the ‘event’, the trio took on the challenge individually, safely and through a combination of indoor and outdoor exercise. Whilst Mr Murley and Mr Crolla tackled their challenges on Monday 25th May; Mr Crolla enduring an 80km cycle followed by a 10km run and Mr Murley tackling a 50km cycle and a 20km run. Miss Michell followed on Saturday 30th May with a 64km cycle and an 18km run. To make up for not being able to participate in the swimming section of the triathlon, the team, who called themselves BSCIronClan, had added a little extra to their running stages of the challenge. 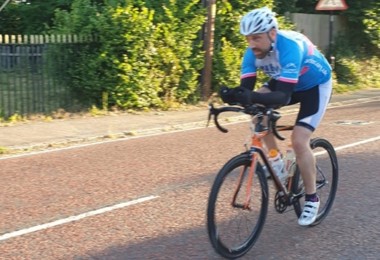 BSCIronClan are immensely proud of their achievements, both physically and in terms of the fundraising achieved and would like to thank all the parents, colleagues and pupils who contributed to their fundraising.