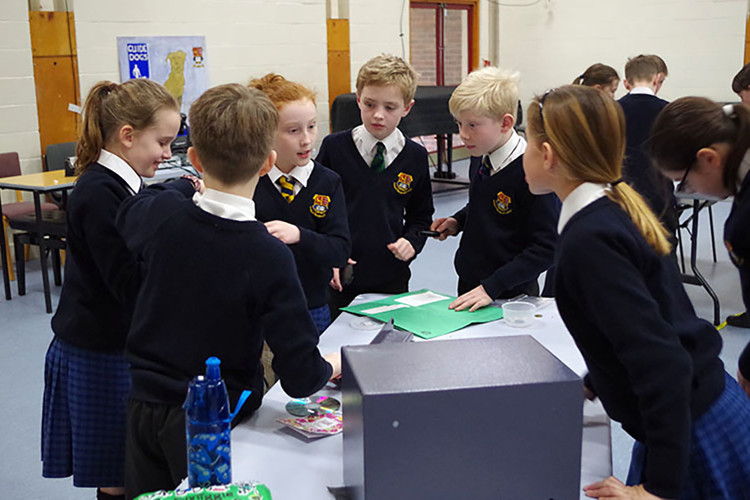 To celebrate National Science Week, 16th - 20th March, pupils in Forms 1 and 2 took part in several exciting Forensic Science Workshops. Science was brought to life as pupils were tasked with discovering who had broken into the ‘school safe’ and ‘stolen the cake sale money’. Practising their science skills such as observing, exploring and asking questions, pupils worked together in small groups to figure out which areas needed to be taped off to protect any evidence before carefully investigating the crime scene.

Putting their scientific skills to the test, the young investigators identified, collected, interpreted and analysed a multitude of clues and evidence including fingerprints, shoe impressions, hairs, fibres and DNA. 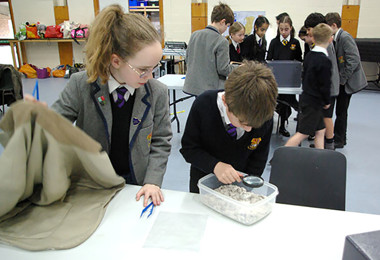 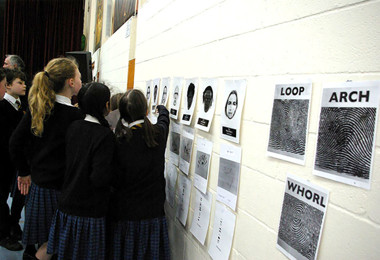 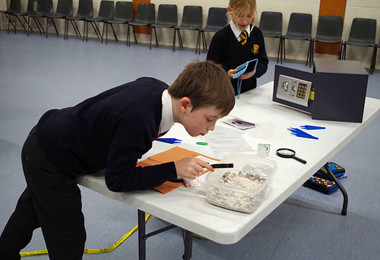 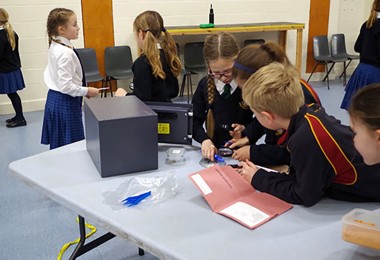