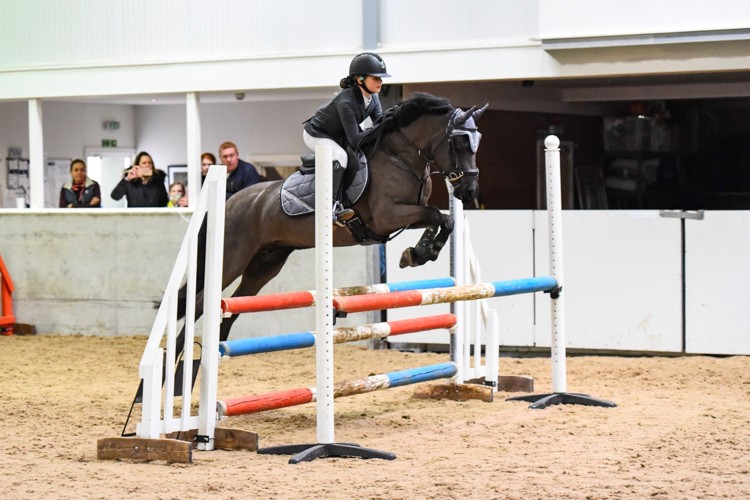 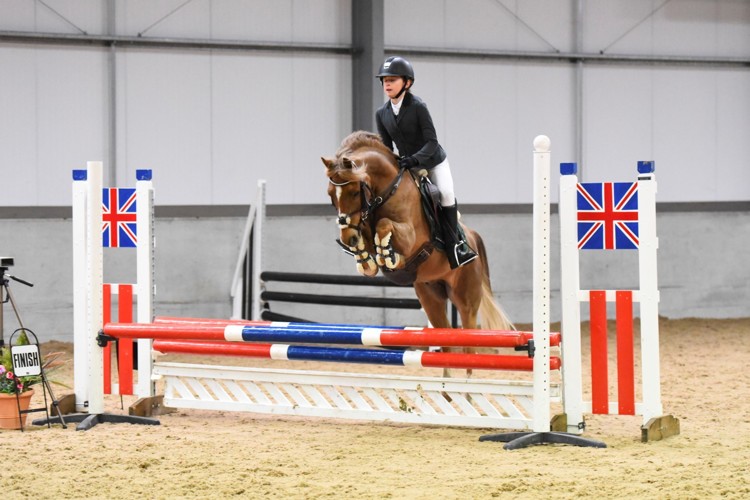 Tilly, who started riding 3 years ago, trains with her coach every Thursday as well as practicing after school for 2 hours most evenings. Her two ponies; Alfie, a 130cm 6-year-old, was bred in the Netherlands and is new to show jumping whilst Carrie, an 11-year-old Welsh pony is more experienced. Tilly has also qualified on both ponies for the 80/90cm classes at the National Show Jumping Championships due to take place in the summer at Stoneleigh Park.

As well as representing the school at various competitions almost every weekend, Tilly also competes for Suffolk on the area team and is hoping to be selected to jump for the England pony team in the summer. Tilly’s dream is to show jump at Olympia in the 138cm height pony final.

Congratulations to Tilly on this superb achievement and we wish her all the best of luck in her future competitions.