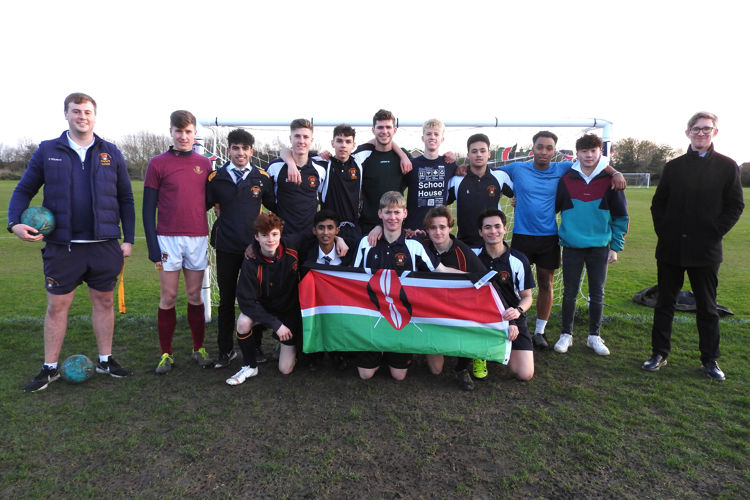 On Monday 16th March the Lower Sixth Kenya team hosted a fantastic House Football competition for all Senior School Houses, to help raise money towards the further development and increase of learning resources for the Ungana Academy in Kenya.

Despite an initial fear of a lack of players, the girls’ competition proved to be a great success, with special mentions to Josephine O, Hattie C, Xanthe C, Holly H and Penny Z for successfully drumming up interest in the competition as the House captains. Whilst the competition was met with both nerves and excitement, the girls thoroughly enjoyed their matches. Congratulations to Young House who finished in 1st place, followed by Alliott, Benson, Tee and Trotman respectively. 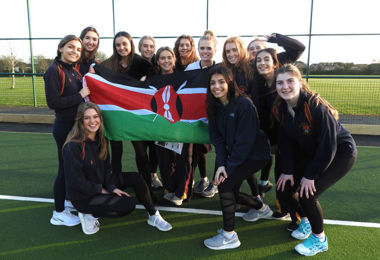 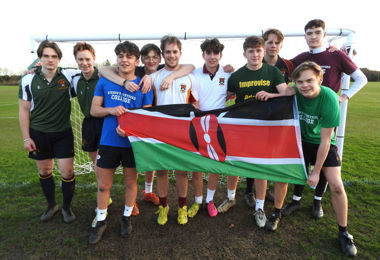 The boys’ competition was fierce from the start and the first red card was issued within just 5 minutes for a hand ball on the goal line. The boys all played with passion and dedication, but it was Rowe and Hayward Houses who found themselves in a thrilling final which resulted in a penalty shoot-out after the match ended 0-0. With both teams scoring 1 out of 3 penalties, the nail-biting competition came down to sudden death. After an incredibly close shot from Henry M, which hit the post, the win was gifted to an ecstatic and deserving Rowe House. Special mention to Mathew I (Coy) for being not only the top goal scorer, but the unanimous player of the tournament.

Well done to all the players and the whole Kenya team for organising a fantastic fundraising event.