Heartfelt Half Marathon for Mr Lipscombe 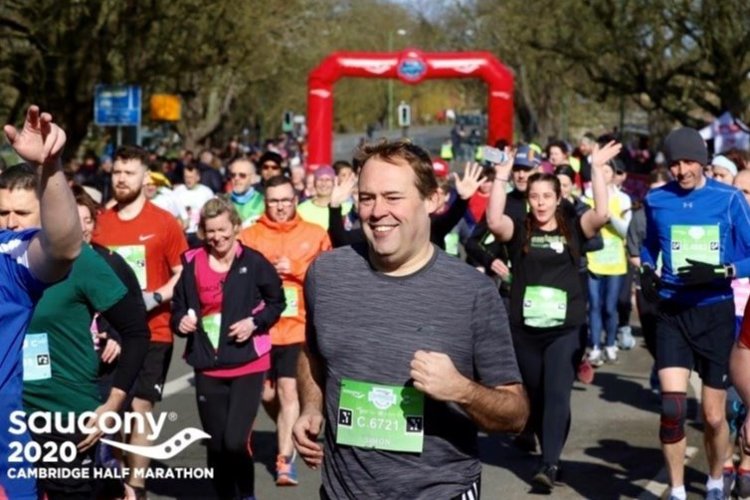 In his own words, here’s how he got on:

“About half a year ago I decided to go for a run, regretted it straight away, but decided to go again as I was made to believe it was good for me. As I was plodding very slowly around the park where I live, a friend showed me a poster for the ‘Couch to 5k’ course which was being run in a nearby park. ‘Why not’, I thought. Having found this surprisingly gentle, my friend and I decided to go a little further and enter the Cambridge Half Marathon – a bold and somewhat confusing decision for someone who used to think cross-country was a dirty word and ‘fun run’ the most obvious oxymoron of all time.

Nevertheless, whilst my friend succumbed to an injury, I was accepted to run and so it was time to move onto a gruelling training schedule of less beer, more salad and more pavement pounding. Illness robbed me of training over Christmas but also meant I didn’t drink which helped with the calorie count. Post-Christmas I moved onto a schedule of training with my Personal Trainer once a week, run on a treadmill on Thursdays and run a longer distance through the villages on Sundays. For once, living on one of the highest and hilliest points in East Anglia was horrid! Those hills took a bite from me every time I struggled up them, but I knew they were doing me good as Cambridge was flat in comparison.

Whilst all this was going on, I decided to make it worthwhile and run for a charity. Being Housemaster of Hayward House, we have new pupils join each year from outside of the College. Joining our Sixth Form in September was a young man who had experienced a desperately sad and tragic bereavement in his family as his younger sister had passed away from cancer a few years previously. Having contacted his parents, his mother suggested I ran for a Hospice in Milton, Cambridge that had helped both his sister, him and the family in the last heart-wrenching days. Needless to say, I felt privileged to run for such a cause.

It never fails to astound me the generosity of the community in which I work and the young men and women with whom I work. The House, my pupils and my colleagues were awesome and helped raise well over £300 for EACH – East Anglian Children’s Hospices, the umbrella charity that runs Milton.

In the end I ran the half marathon in 2 hours and 39 minutes and considering I would have viewed it as insurmountable half a year earlier, I was quite pleased with that. The fact that I had also helped out a local charity that had helped a member of the College community made it even better and helped ease those sore joints and muscles.

Will I do it next year? Will I keep on running every week? I haven’t decided yet, but I did enjoy it; not as much as chasing any kind of ball around a pitch or court, but there was something excitably primal in running that distance. 2 hours 39 was pretty slow…watch this space!” 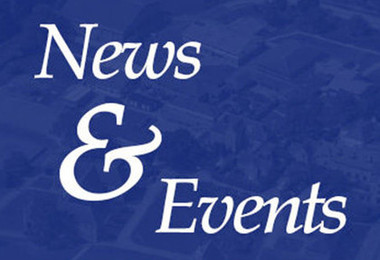