Senior School pupils rallied together for the inaugural House Table Tennis Competition in the Sports Hall on the evening on Friday 28th February.

With the boys’ and girls’ Houses playing alongside each other on 2 courts as well as mixing together on the spare tables, a competitive yet good-spirited atmosphere was created giving everyone a chance to mingle and see how their ‘combined’ Houses were getting on. 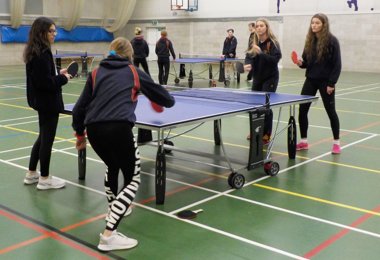 Each of the Houses played an 8-minute match against their opponents and the results for are as follows:

Lobs and spin serves a-plenty were on display and the standard of play was very high considering it was the first ever House Table Tennis Competition. Everyone showed great enthusiasm and encouraged each other loudly during the matches with some very exciting points being won. With 4 match tables and 2 practice tables a few staff members were brave enough to have a go against some of our talented Table Tennis players! 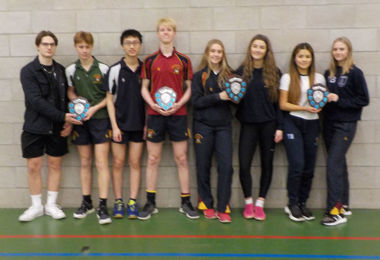