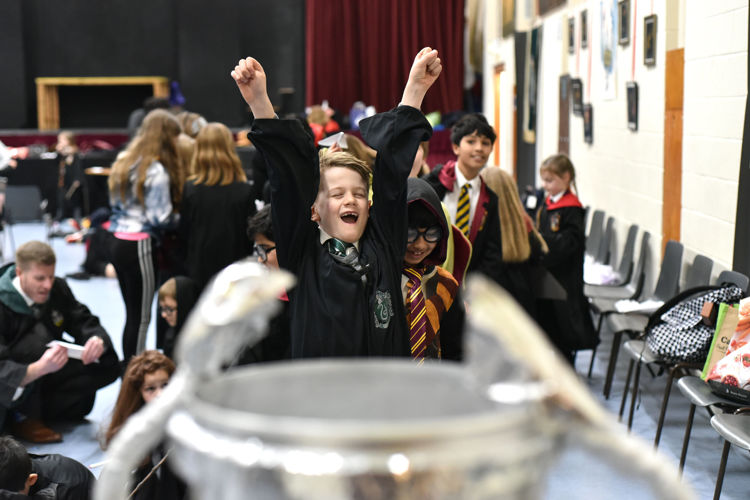 Harry Potter Night marked the start of our 11th annual Festival of Literature.  Always highly-anticipated and a really 'hot ticket', it was a hugely enjoyable event for Prep School pupils from Shell to Form 2.

Pupils dressed up as an array of Harry Potter characters filled Prep School Hall on the evening of Thursday 6th February. The costumes were colourful, imaginative and clearly identified characters from the books, while Dumbledore's phoenix, Fawkes, perched by the lecturn overseeing proceedings. Pupils took part in many weird and wonderful games and challenges, including making strange potions, playing Quidditch and pulling names from the Sorting Hat! 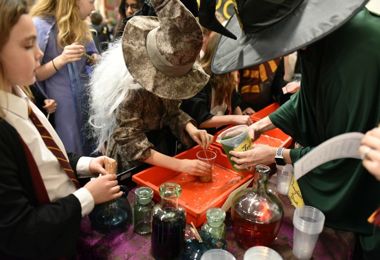 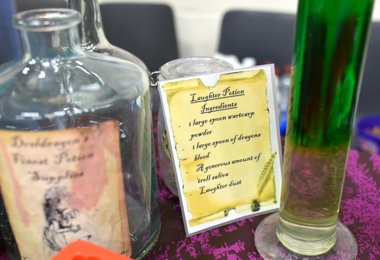 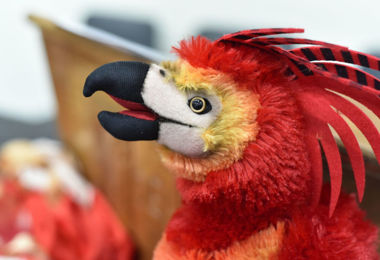 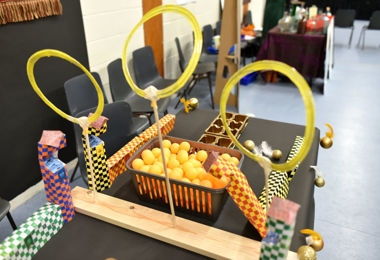 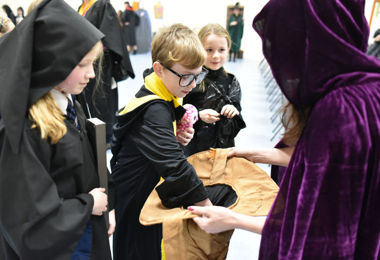 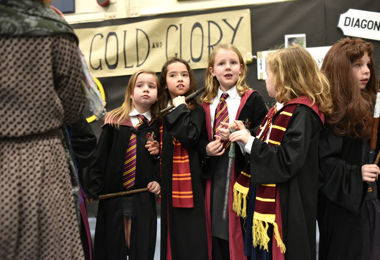