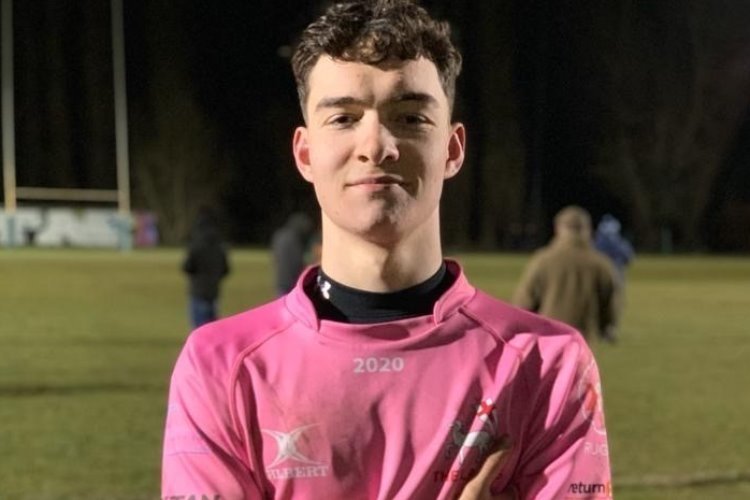 Following a fantastic rugby season and an intensive selection process prior to and over Christmas, Upper Sixth student Tom Howell has been selected to play rugby for The Lambs.

Founded in 2006, The Lambs exists to create openings for boys to showcase their rugby skills at a representative level when they have been unable to do so due to other commitments or lack of selection opportunities.

Tom’s selection means he has been invited to join The Lambs Tour of South Africa; visiting Cape Town, Stellenbosch, Hermanus, and Aquila later this Spring. The Tour includes intense training sessions with many of the best South African coaches, as well as Lambs coaches. There will be matches against the best of the rising rugby stars from this World Cup winning nation, as well as visits to Table Mountain, Robben Island (where Nelson Mandela was incarcerated), a cheetah sanctuary, whale watching and a safari game drive. Most definitely the trip of a lifetime.

Head of Rugby, Andre Beukes commented, “This is not just a huge achievement and honour for Tom, but for Bishop’s Stortford College as well.”

On Monday 2nd March Tom played a fantastic match for The Lambs against Nottingham Academy and scored a try for the team in a new position at Number 15.

The College extends many congratulations to Tom for this wonderful recognition of his talent and commitment and wishes him all the very best.