U16 Indoor Hockey Boys are 5th in the Country 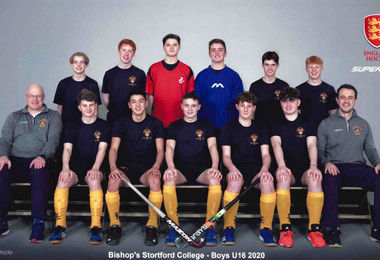 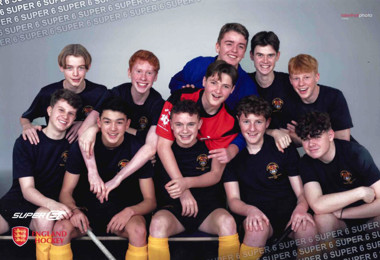 The U16 Boys' Indoor Hockey team did themselves proud at the National Finals at Whitgift School on Saturday 11th and Sunday 12th January 2020, where they placed 3rd out of the five teams in their group.  This means that they are 5th in the country.

Match 1 vs Whitgift, L1-5 The initial 1-5 loss to Whitgift was not representative of the match as a whole, the College team playing extremely well for long periods and at times controlling the game with their ball speed and structure.

Match 2 vs Egglescliffe, W6-1 This second match later in the day saw a very well organised victory over Egglescliffe 6-1 (the best score achieved by any side against them) with A James scoring 2, C Evans 2 and F Cooke 2.  As a result, the day ended in good spirits, the whole squad having played twice in both games and feeling confident that they could reach the semi-finals. 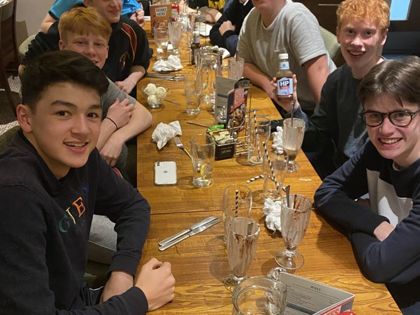 Match 1 vs Bromsgrove,  D1-1 Mistakes were made in the boys' eagerness to beat a weaker team, leading to a disappointing 1-1 draw in this first match of the day and arguably costing them a place in the semi-finals.  E Swift made some fine saves during this match.

Match 2 vs Dean Close A 1-0 win in this final match against key rivals Dean Close would have been sufficient in securing a place in the semi-finals, due to the College's superior goal difference. However, despite some superb play by the boys who controlled the ball for 80% of the game, hitting the post and forcing a stick save on the line, they could not better the one well-taken goal by A James.  Thus, they finished a well-deserved 3rd out of the 5 teams in the group and are ranked 5th overall nationally. 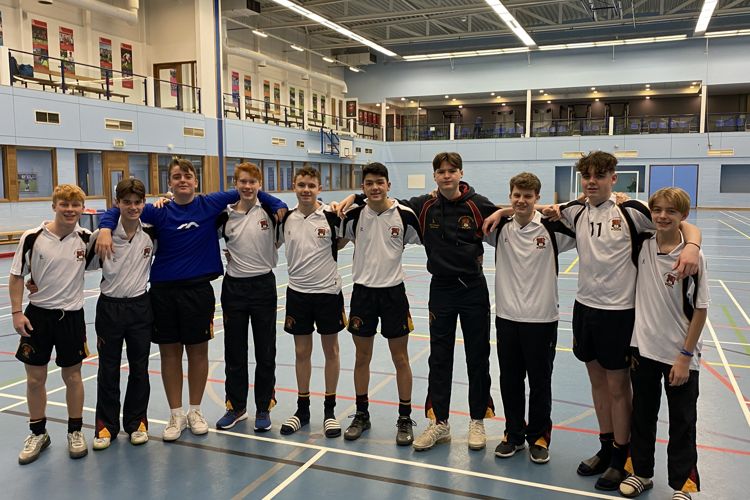 Well done to all the boys who have played in this highly successful indoor season.  Both the U18 and U16 indoor hockey teams made it through to the East Finals in December 2019, with the U16s then progressing to the National Finals.