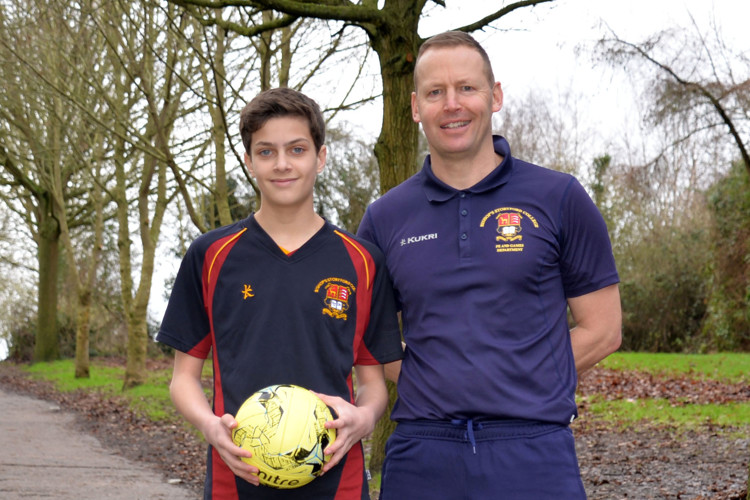 Bishop’s Stortford College Prep School pupil, Jake B, has been selected as part of the U13 Herts and Essex football squad for the prestigious Independent Schools Football Association National Festival at Shrewsbury School from 4th – 6th April.

Jake was selected from 40 of the region’s strongest footballers during trials held over two weekends at Lochinver House School in Potters Bar.  Herts and Essex is one of the most successful regions nationally and therefore selection to this squad is particularly competitive. Jake is Captain of the College U13 Football team and led them in their triumph at the IAPS National Football Championships in November 2019. In his spare time, Jake also plays for Wodson Park FC.

Head of Prep School Football, Mr David Herd, commented, “Jake’s football has developed phenomenally during the last two seasons. He leads his team mates by setting the tempo with his high energy and work rate. He has deservedly earned a brilliant opportunity to showcase his talents on a national stage. Well done, Jake!”

The College would like to wish Jake and his fellow Herts and Essex squad members the very best of luck in the National Festival in April.

Reach for the Stars!