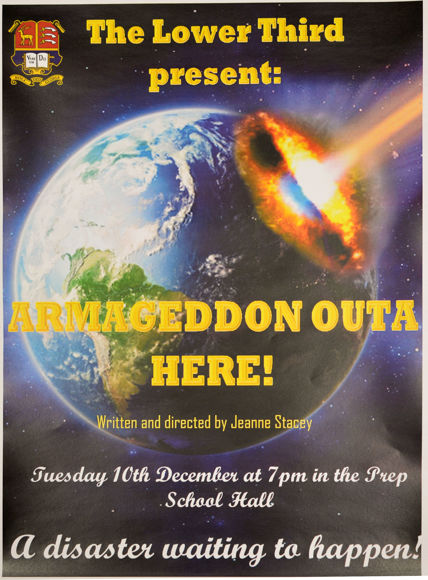 Lower Third pupils performed their play, Armageddon Outa Here! to a packed audience of appreciative family and friends on the evening of Tuesday 10th December, having already performed a dress rehearsal to Forms 1 and 2 earlier in the day. Written and directed by Prep School Drama teacher Jeanne Stacey, the play tells the story of a universe inhabited by people obsessed with themselves and their own image, until the gods decide they don't like the look of the Earth any longer...The cast pulled an incredible performance out of the bag and left their audience full of smiles and pride at the fantastic story-telling by the talented pupils. This year's play required the pupils to act, sing and dance, all ably handled by the youngsters who clearly had so much fun together. 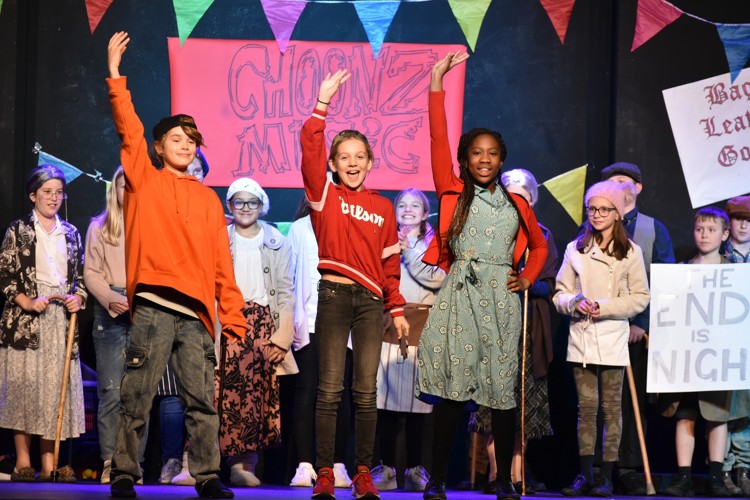 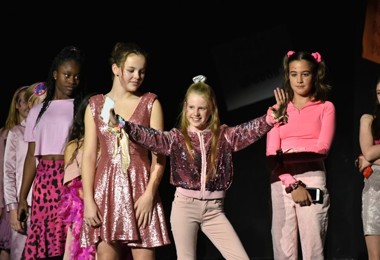 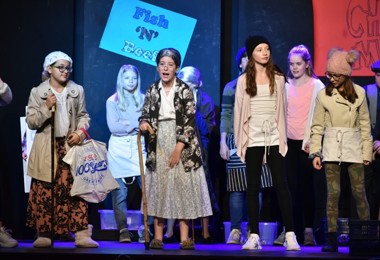 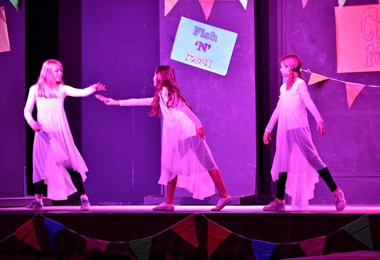 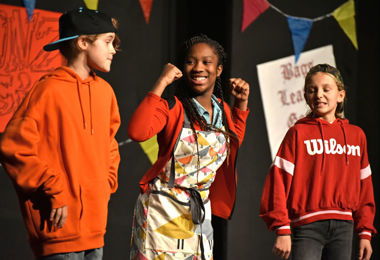 Congratulations to all involved onstage and backstage!