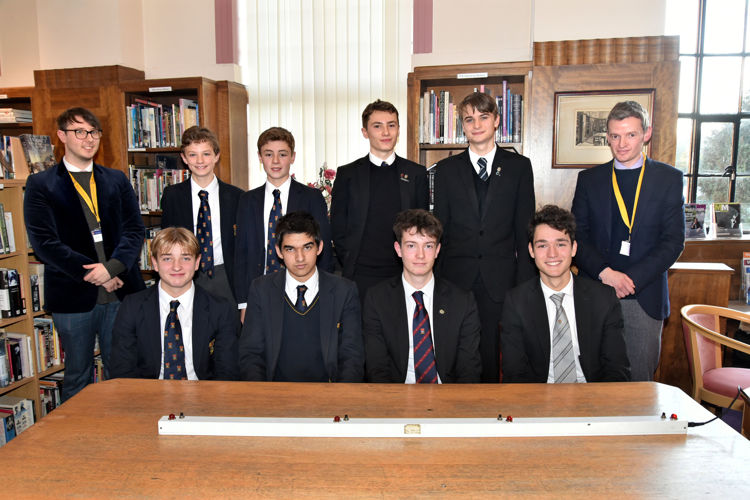 The first round, with each member of the team being asked individual questions, included questions on current affairs, animals and children’s literature. This round set the tone for the contest to follow with both teams performing strongly. One of the few questions not answered correctly was the type of fur that a stoat produces (ermine). Sutton edged into a narrow lead after winning the first round 22 points to 20. The buzzer round was also closely fought with Sutton winning this round 34 points to 32 due to two correct sets of starter and follow up questions (CH 52 V SH 56). 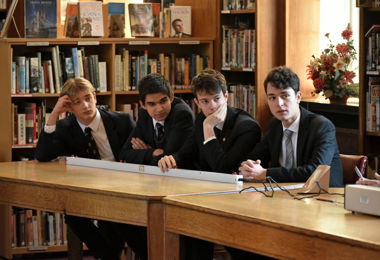 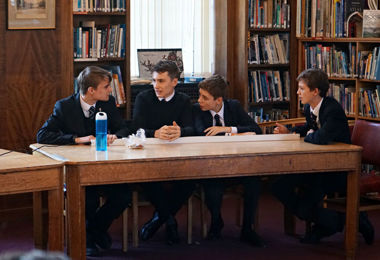 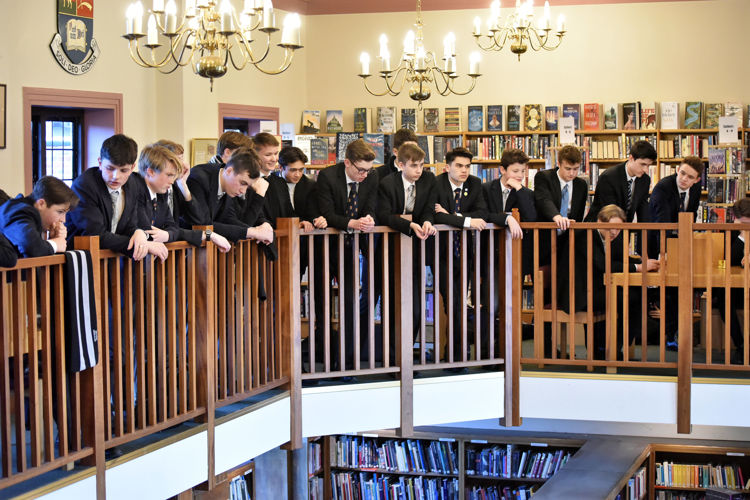 The mastermind round was a high-class affair due to excellent performances from captains Luke and Josh. In any other contest Josh’s seventeen correct answers would have won his team the round but Luke managed a remarkable nineteen correct questions in two minutes (CH 90 SH 90). With both Collett and Sutton level going into the final round they had it all to play for in the treble chance round. The performance of the question master was called into question at points in this round but as per the rules and much like his wife, even when wrong he is always right! Sutton managed to gain a couple of extra bonus points through this round and this led to them winning the round 24 points to 16 and taking the contest 114 to 106.

This was a contest worthy of the final with both teams breaking the 100-point barrier and was contested fiercely throughout. Congratulations to both teams for making the final and in particular to Sutton for a well-deserved victory.